Japan and African countries signed over 30 cooperation agreements at the 8th Tokyo International Conference on African Development (TICAD 8), which continues on Sunday, in Tunis, according to an initial report presented by TICAD 8 Media Coordinator Mohamed Trabelsi.Nearly twenty heads of state and prime ministers, a king and 20 African ministers are taking part in this conference, besides representatives of international organisations, Trabelsi said at a press briefing held at the City of culture in Tunis.

TICAD8 coverage accreditation was granted to 370 journalists, 120 of them are accompanying official delegations from their countries.

In response to reporters’ questions, Trabelsi confirmed that Libyan Prime Minister Fathi Bachagha left the conference on Saturday "because of his commitments".

Regarding the main messages conveyed by senior African leaders on the opening day, Trabelsi reminded that they focused on the achievement of food sovereignty in Africa, fair access to energy as well as African countries’ request to access the special drawing rights of the International Monetary Fund (IMF).

He also reminded that President Kais Saied had called in his opening remarks for inventing new development solutions, giving priority to young people and women and drawing inspiration from the Japanese experience, based on innovation while sticking to traditions.

The Japanese PM expressed his country's commitment to promote development in Africa by dedicating 30 billion dollars for the years to come, encouraging green investment and strengthening health and pandemic prevention systems.

On the agreements signed between Japan and Tunisia on the sidelines of the conference, Trabelsi said the bilateral agreement on the technical cooperation will help facilitate the role of Japanese guest workers in Tunisia. It was negotiated for 10 years, he added.

The Tunisian-Japanese cooperation, which dates back more than 45 years, has enabled both countries to carry out 42 projects for 8 billion dinars, he pointed out. 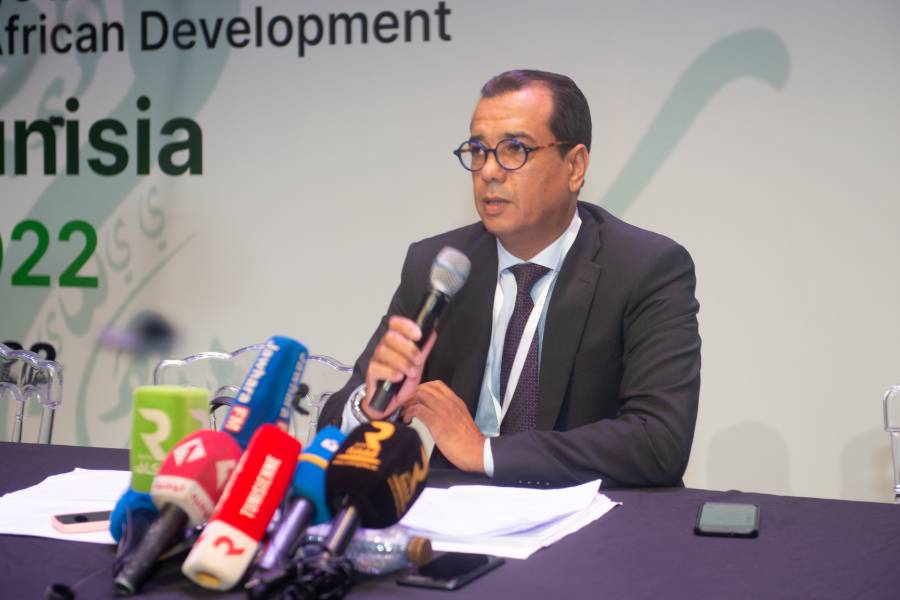 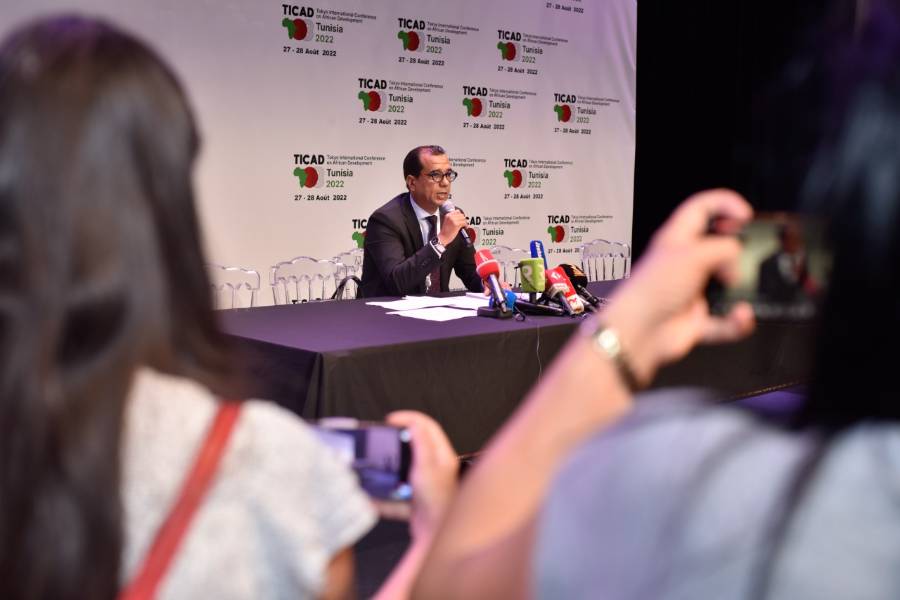 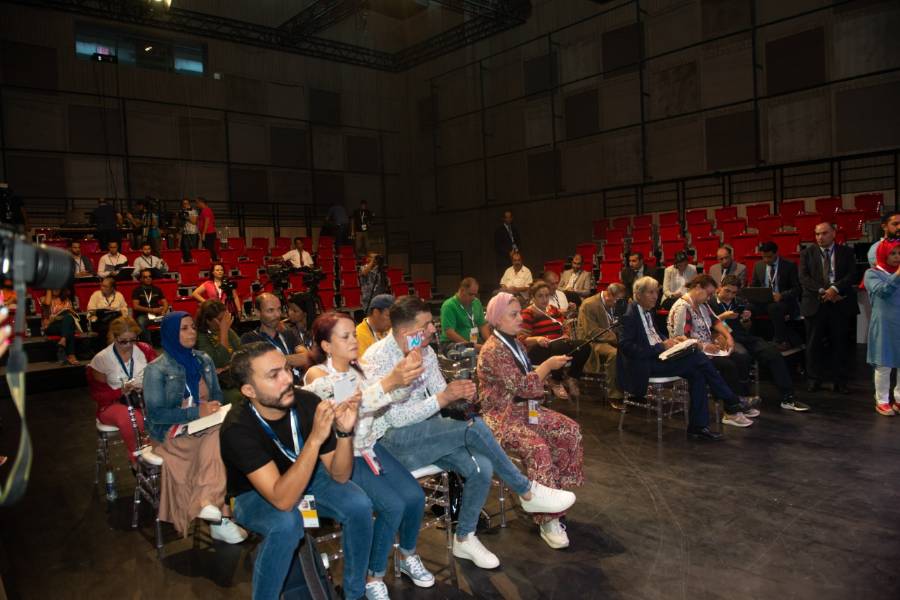 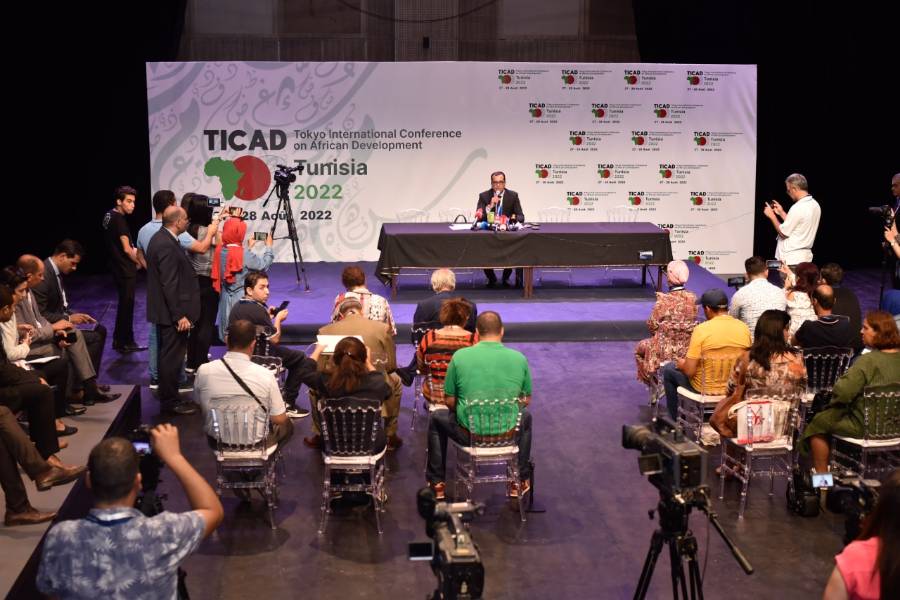 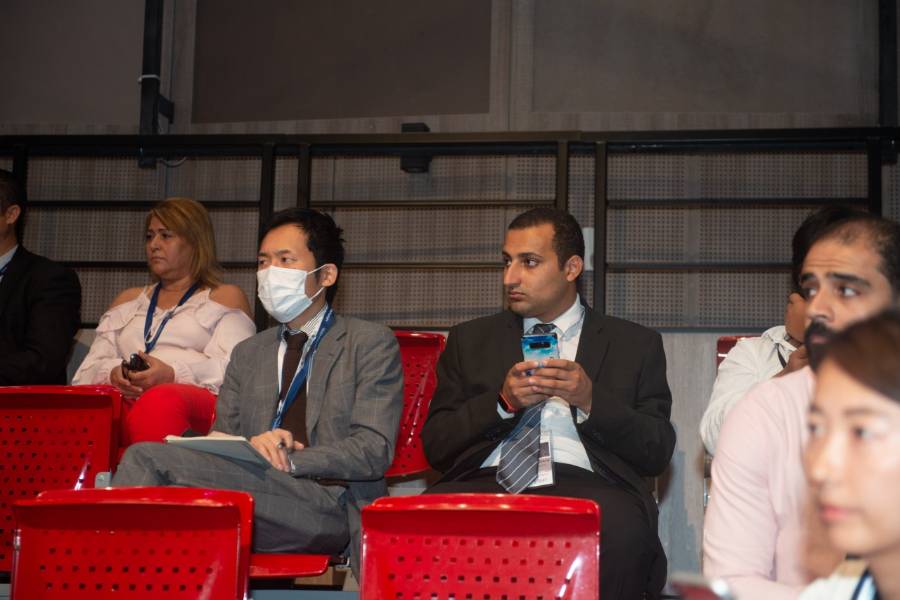 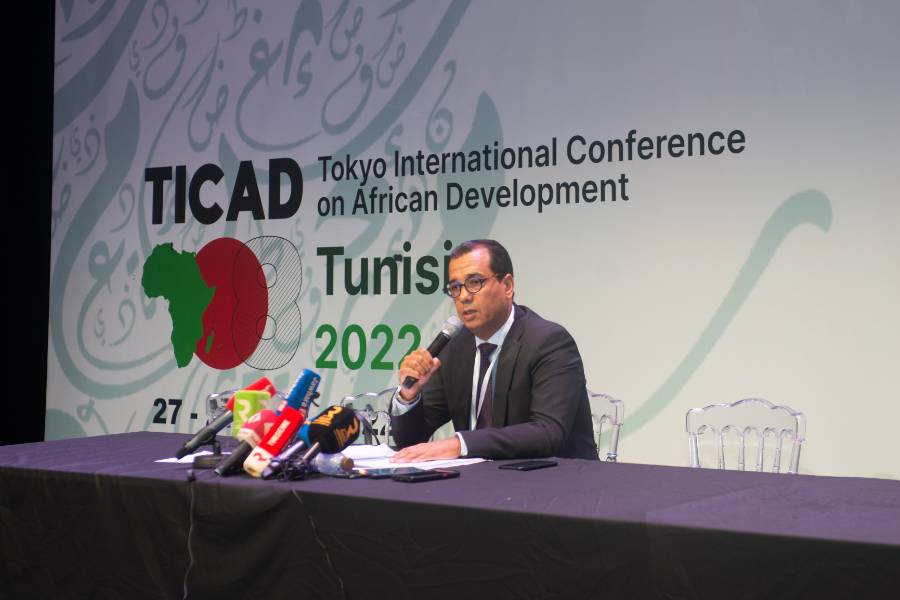