Tunisia won the first prize of the 1st International Championship of Invention and Scientific Research, awarded Thursday afternoon in Tunis, by Prime Minister Najla Bouden, at the conference "Tunisia TICAD Innovation 2022", a side event of the Eighth Tokyo International Conference on African Development (TICAD 8).

The first prize in the inventor category was awarded to Basma Hadj Kacem, a university professor and researcher at the Sfax biotechnology center, for her invention of a pharmaceutical preparation with strong anti-hemorrhagic properties.

The second and third prizes were awarded to a team from Saudi Arabia for inventing a tool for identifying eye tilt, and a Kuwaiti team for the invention of spacecraft based on IOT technology, respectively.

In the "researcher" category, the first prize was also awarded to a Tunisian five-member team for an application to search for images similar to dysmorphic syndrome. "This application helps the doctor to make diagnoses and identify the disease," representative of the winning team, Yosr Ghozi, researcher doctor told TAP.

The second and third prizes, in the same category, were awarded to Jordan for research on the design of low voltage integrated circuits and applications of nanotechnology in medicine. Regarding the 3rd edition of the national competition of invention, prizes were awarded to the Tunis Pasteur Institute (1st rank), the Biotechnology Center (CB) of Sfax and CB Borj Cedria.

Prizes were also awarded to independent inventors. The first prize was awarded to a winner who invented a digital system of voice warning of road drivers by infrared digital road signs,

The other two winners were awarded for their inventions relating respectively to a propeller alternator that recharges the batteries of electric cars and a waterproof stocking and fixative for prosthetic legs.

"Africa and especially African companies, including SMEs and startups, should seize the opportunities of research and innovation to better position themselves in the context of technological change," Minister of Higher Education and Scientific Research Moncef Boukthir said at the opening of the conference.

He added: "Africa must not miss the technological revolution as it did during the digital revolution. Indeed, Africa, like developing countries, has largely suffered of the digital divide because it was not prepared in advance.»

Tunisia has invested in human resources for decades, said the Minister, stressing the need to further enhance the results of research in the future. 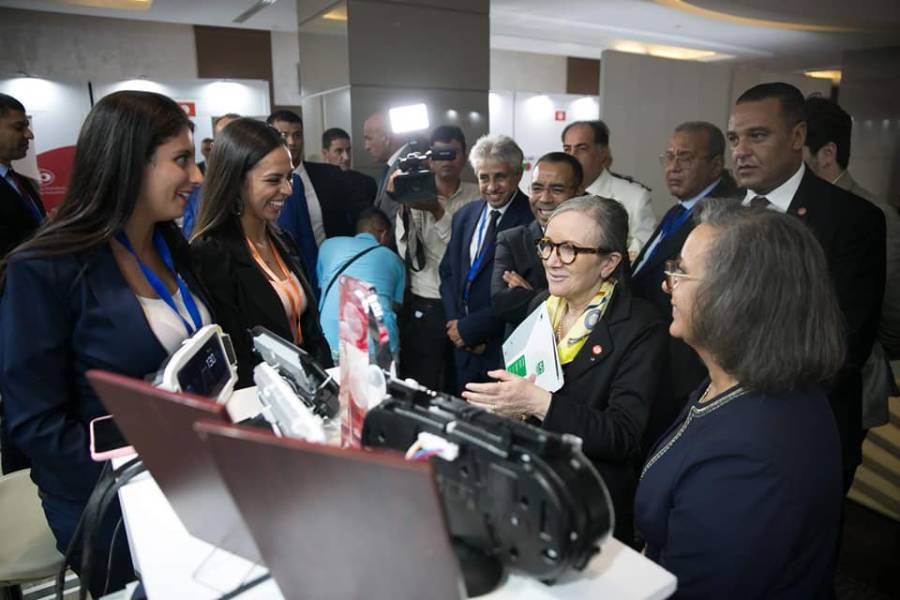 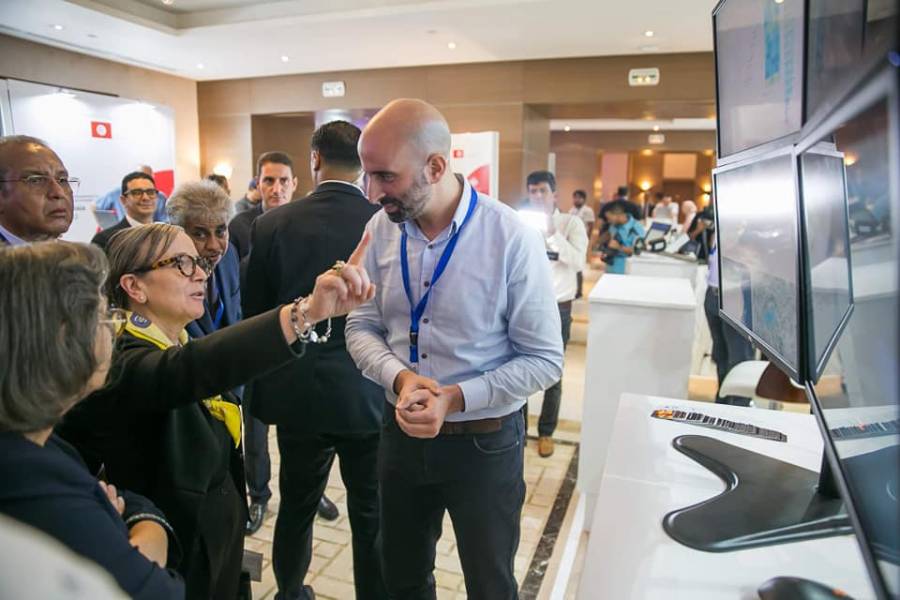 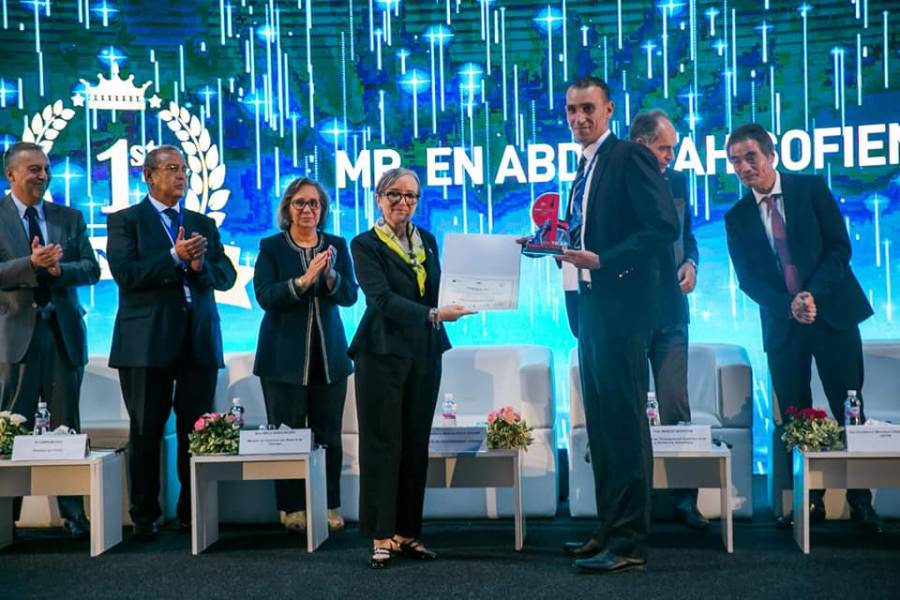 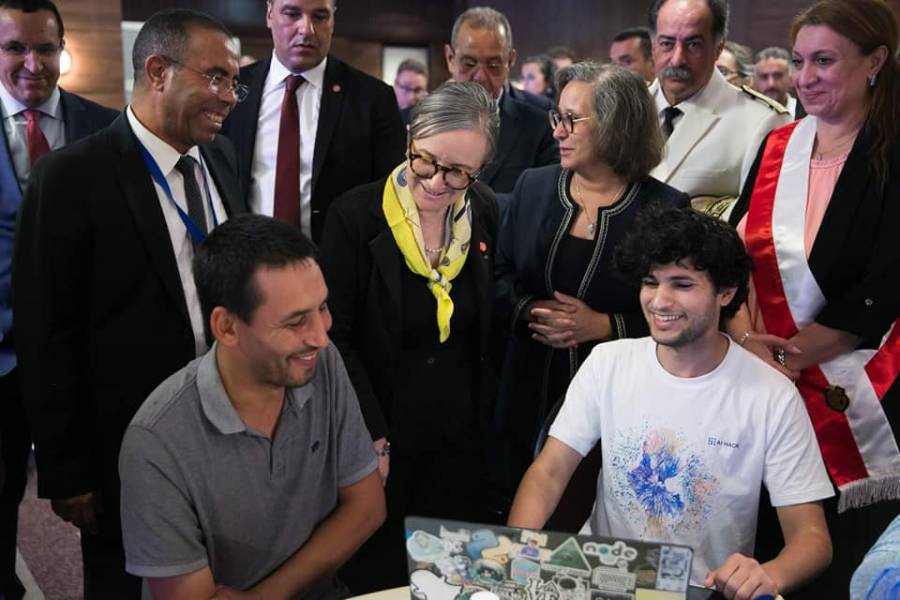 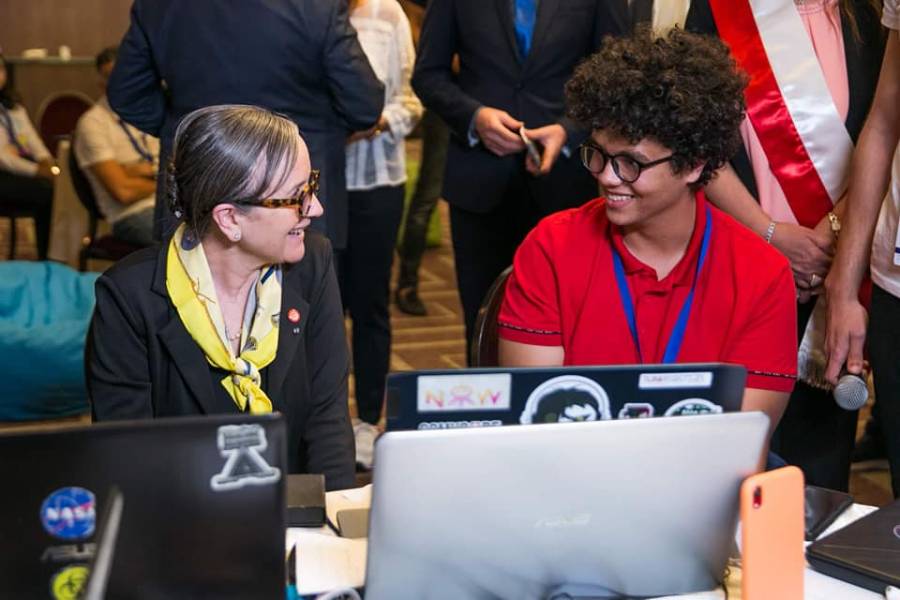 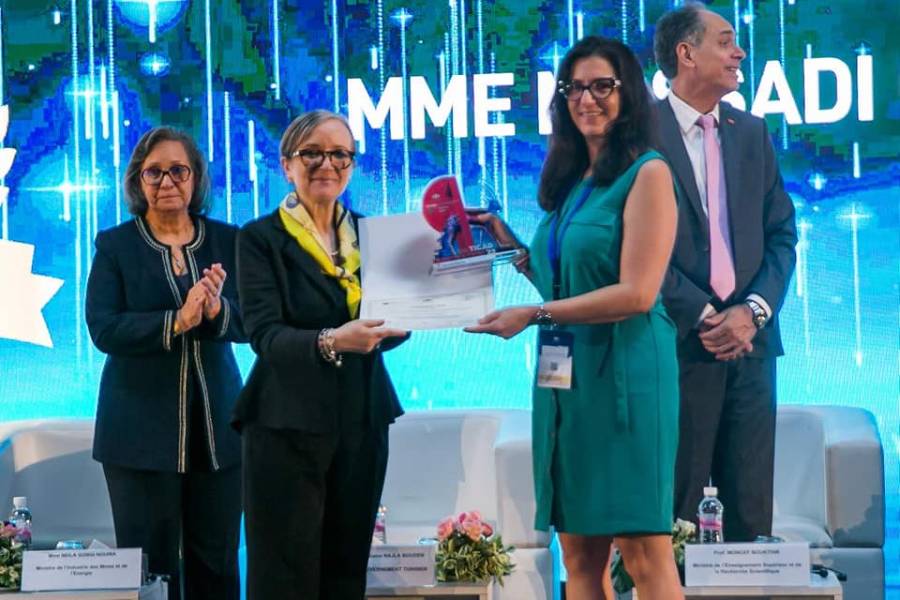 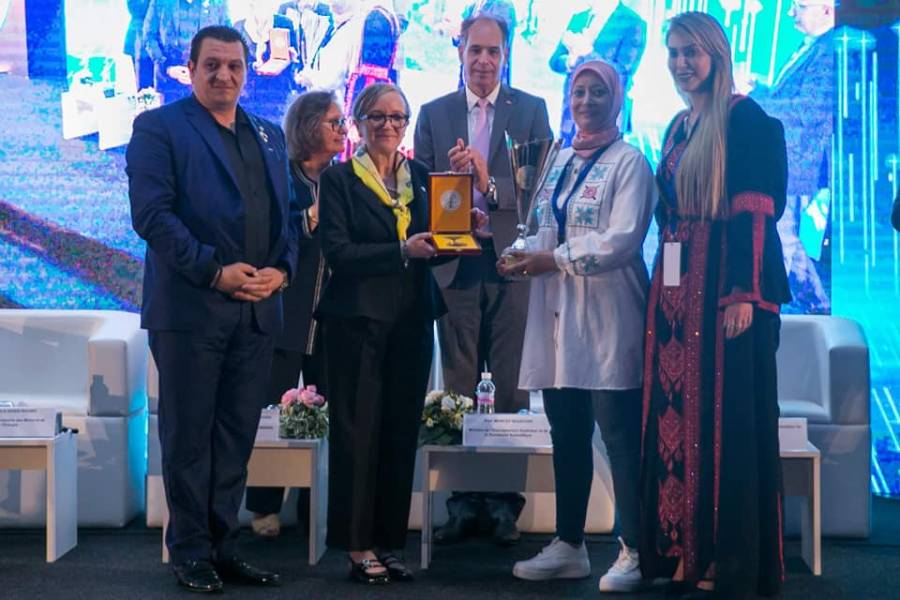